Update: The exhibition takes place from 12th to 26th October 2017 in the Morava Pavilion in the Brno Exhibition Center.

We would like to ask the descendants and families of both airmen and ground crew active during the World War II and earlier for their assistance and possibly to lend us photographs, correspondence, objects of personal use, uniforms and other items. Please send these to the organiser’s address: Ústav K 2001, z.ú., Muzeum českého, slovenského a rusínského exilu 20. století
Štefánikova 22, Brno 602 00 Czech Republic.
Email: muzeumexil@gmail.com

Knights of the Skies – Sky Riders 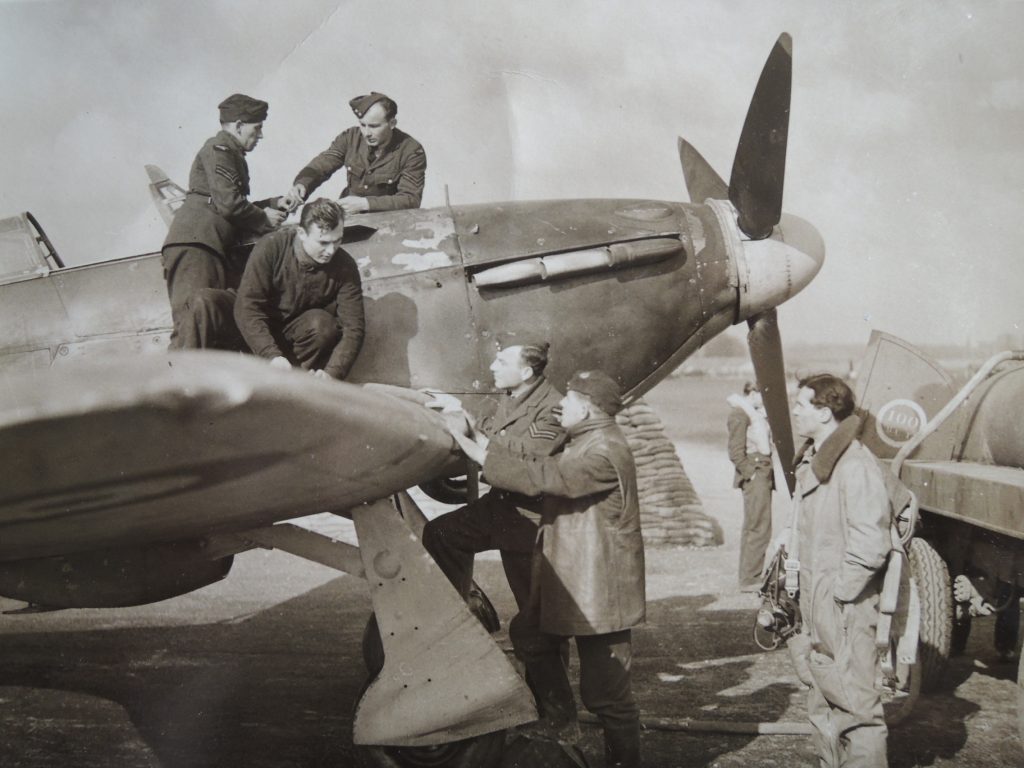 The overall project sum has not been calculated, but it will include the whole exhibition including all displays, accompanying publications for schools and/or public libraries, a documentary movie, film projection at the Brno exhibition centre and other costs associated with the preparation and production of the exhibition and the accompanying publication. We anticipate a subsidy from the city of Brno and from the South Moravian Regional Government, we have also contacted smaller communities – the birthplaces of Czech pilot veterans for minor financial support. We have been promised a subsidy from the Moravské zemské muzeum by its general director Mr. Mitáček, sponsorship from Brno Airport promised by its chairman of the board Jiří Filip, additional sponsorship from Alta Brno, a.s., a regular sponsor of our projects – currently being discussed with Vladimír Plašil, the chairman of the board of Alta directors. Additional sponsors are still to be won. 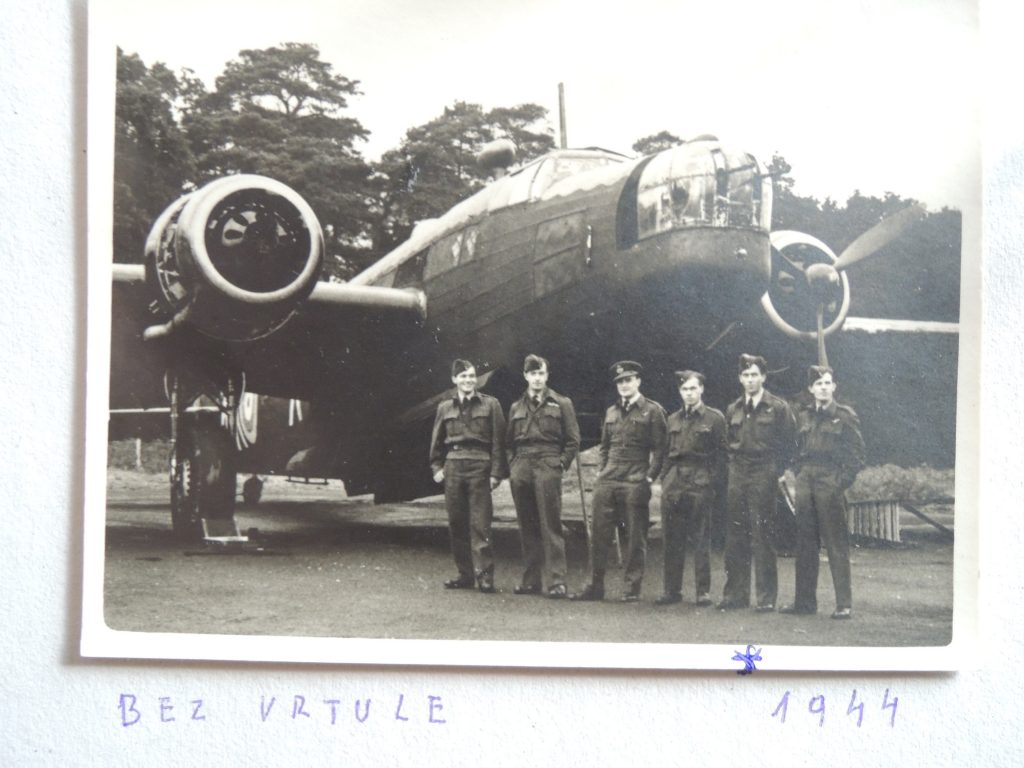 The International Engineering Fair 2017, as approved by Petr Vokřál, the Mayor of the city of Brno

The exhibition will be based mainly on extensive photographic documentation and 3D artefacts to support its importance and educational aspect. These will include original uniforms of wing commanders and star pilots supplemented by their personal belongings including decorations by generals.
We are negotiating a loan of a full-size Spitfire. The exhibition programme should include interviews with the last living pilots from the RAF, but also from Germany – as a confrontation of former enemies.
Both the exhibition and accompanying publication will include information and photographic documentation on all pilots of Czechoslovak origin being active during the World War II in the UK, France, the Soviet Union or in the Slovak National Uprising.
The exhibition should partly include topics such as the pre-war air force, pilots’ emigration during the war, subsequent operations in France, the Foreign Legion, transfer from France to the UK, training in Cosford, St. Athan, Shellingford, different air wings, Czechoslovak airmen in captivity, training in Canada and the Bahamas, commemoration of airmen killed in action, and participation in the Slovak National Uprising. 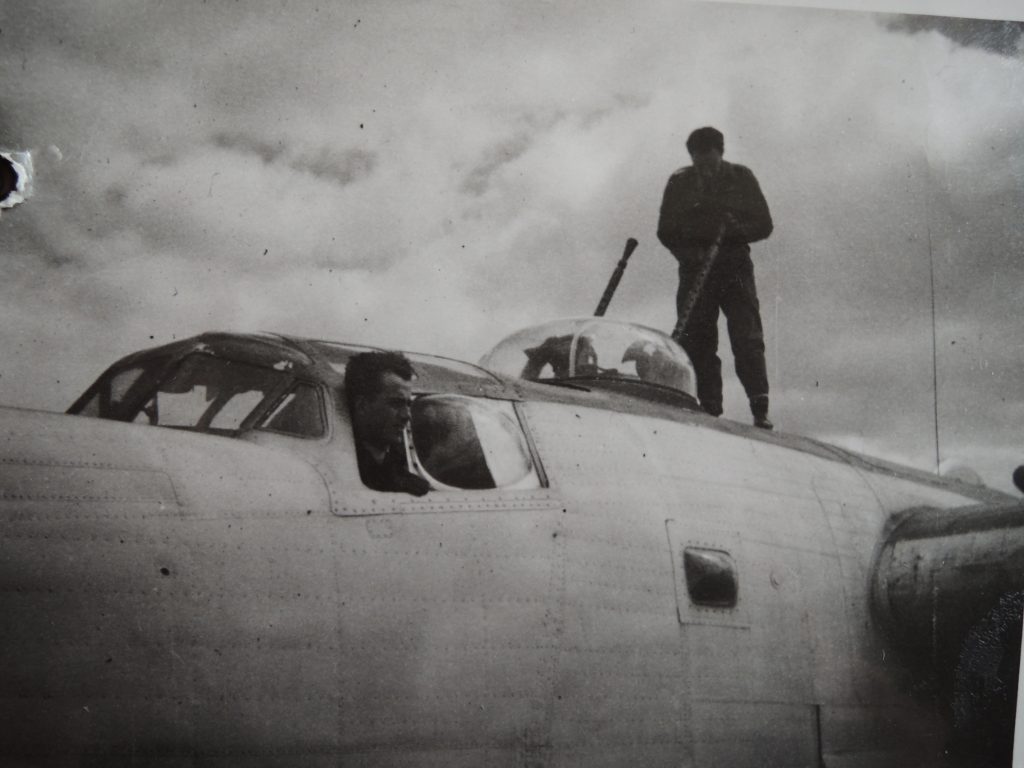